Rupee slides beyond 78 per US dollar for first time, hits record low

Rupee vs US dollar (USD) rate today: Analysts expect the INR to test 78.50 levels in near term

The Indian rupee fell to a new record low beyond 78 against the US dollar today after red-hot US inflation data raised the prospects of aggressive Fed tightening later this week. The dollar was stronger on haven demand amid rising costs and slower growth. The Indian rupee touched a lifetime low of 78.28 to the dollar while the benchmark 10-year bond yield hit 7.60%, its highest since Feb. 28, 2019.

The Sensex was down about 1,500 points amid a selloff global markets.

Asian stocks dropped over fears that the Fed would tighten policy on Wednesday, after data last week showed the U.S. consumer price index hit its highest in over 40 years last month.

“The dollar index rose last week after the U.S. consumer price inflation surged to fresh 40 year highs and reached 8.6% on yearly basis. The dollar index crossed 104 marks once again while the U.S. 10-year benchmark bond yields crossed 3.15% levels. The Japanese yen and euro slipped to record lows against the dollar. The euro also slipped after ECB downward economic growth for the year 2022-23 and gave a signal for raising interest rates. We expect the dollar index to remain firm this week and could test 104.80 levels again," said Rahul Kalantri, VP Commodities, Mehta Equities Ltd.

“On the other hand, the rupee showed weakness against the U.S. dollar and slipped to life time lows. The rupee also plunged amid upward revision of inflation targets by the Reserve Bank of India, sell-off in the domestic equity markets and a record surge in global crude oil prices. Our foreign exchange reserves also declined last week and pushed the rupee lower. We expect the rupee to remain weak this week and expect to test 78.2000-78.5000 levels."

Stocks in other Asian markets sank today, following Friday's selloff on Wall Street, after report showed that US inflation  accelerated to 8.6% in May from 8.3% the month before. Equities shed more than 2% across Asian markets.  US futures slid, with Nasdaq 100 contracts down 1.8% and those for the S&P 500 1.3% lower.

“The uptick in US inflation reading would further bolster expectations that the Federal Reserve will continue to aggressively hike rates in the second half of this year, even with signs of economic slowdown," said Prashanth Tapse, Vice President (Research), Mehta Equities Ltd.

“On the domestic front, persistent FII selling continues to dampen sentiment. FIIs have been net sellers for the eighth consecutive month, net offloading more than ?3.45 lakh crore since October 2021," he added.

Investor sentiment was weak on expectations that US Federal Reserve will persist in raising interest rates and making other moves in order to slow the economy, to try to force forcing down inflation. Surging prices and expectations about Fed policy have sent the two-year Treasury yield to its highest level since 2008 and the S&P 500 down 18.7% from its record set in early January.

Investors are also wary that food and fuel costs may keep surging, regardless of how aggressively the Fed moves, partly because of the crisis in Ukraine.

“While market was pricing in 50bps at each of the next two Fed meetings, after strong inflation numbers it would now muster courage to take on the Fed and bet for 50 bps hikes even beyond the coming two meetings. Market is already pricing in 50 bps in September as well," IFA Global said in a note.

Many investors expect half-point Fed rate hikes this week and again in July and September.

Categories
News
Connect with us

GET AN INSTANT OUR EXPERT ADVICE 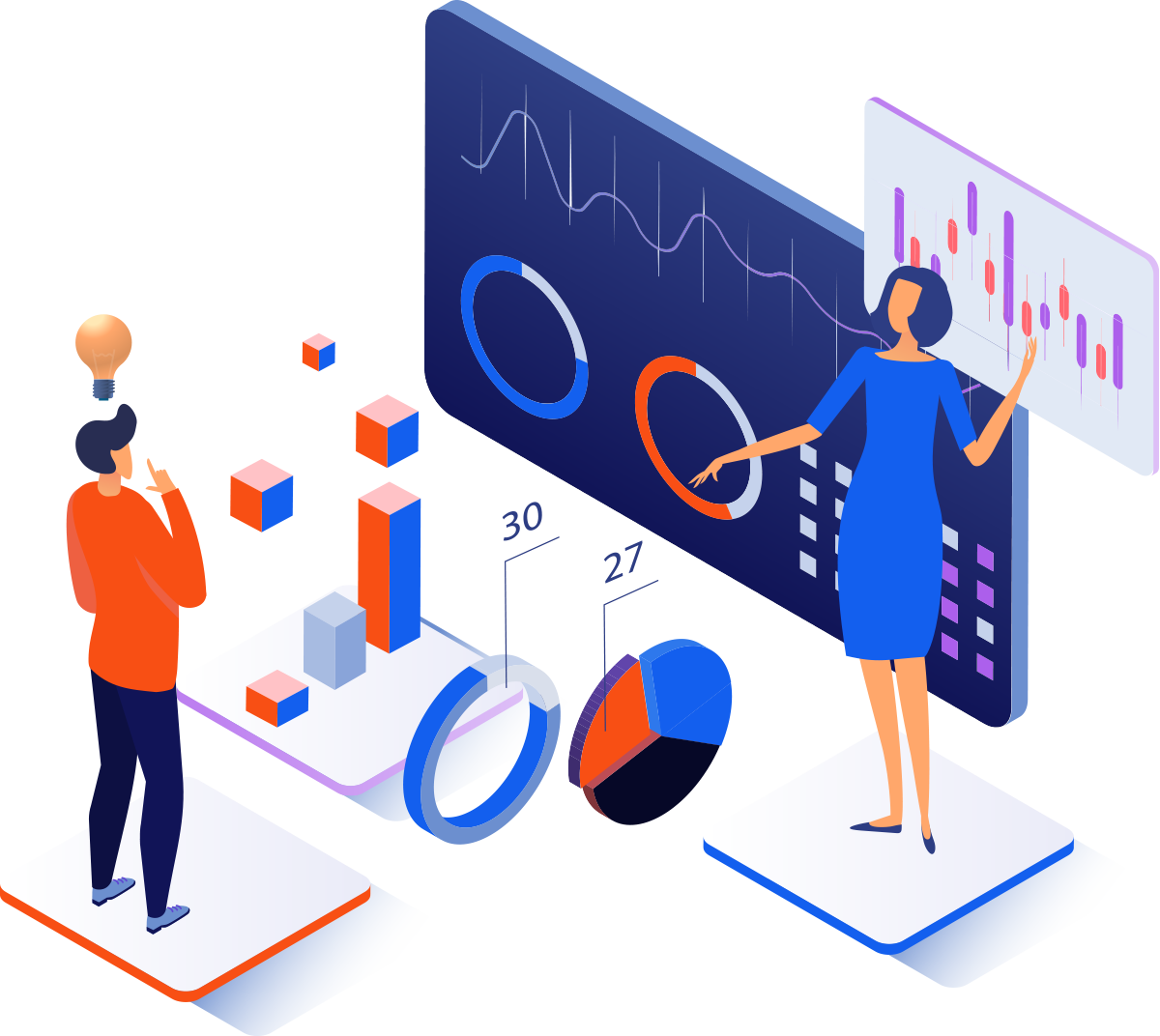